I don’t want to write this post. Partly because the words aren’t coming to me right now, and partly because this is likely the first step in doing something I’m not sure I can do. 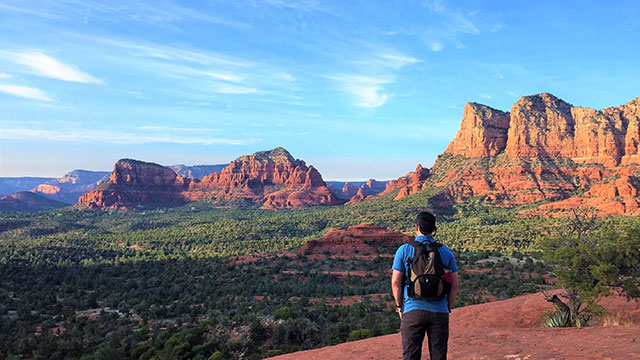 I’ve prayed about it, I’ve read books, I’ve conducted philosophical thought experiments with myself and other trusted individuals, I even tried intuitive questioning. But no matter what I do, the same answer continues to reveal itself.

I can’t continue to only write fiction.

That doesn’t seem so scary.

But it is, and I’ll do my best to explain why.

As a writer, there is one concept beat into your head over and over when you first start out: be consistent.

But it doesn’t stop there.

The concept of consistency also carries over into your style of writing, your themes, your genre, and ultimately your brand.

And it keeps going. The type of people you write for (or to), your cover art or visual style, the frequency of publishing, how you market, and so on.

Just in case I’m being unclear, let me give you a couple examples.

I won’t go through everything, but let’s take a look at a few of his book covers. 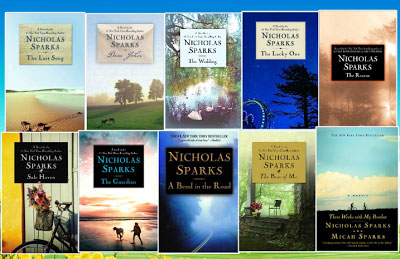 Notice how almost every single one is identical? Forgetting the fact that he has recently been updating his covers (to a new theme/style, which they all match), when you walk into a bookstore you know what a Nicholas Sparks book looks like.

Check out his bio on his website. Look at the image he uses and the color combinations.

All of that leads the reader to one thing: he writes love stories.

Same deal. Here’s a quick look at his book covers. 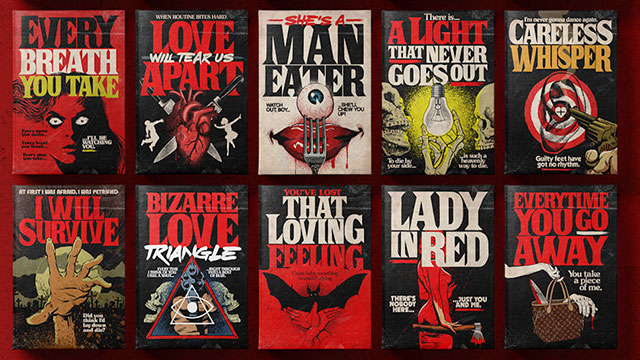 What do you see? Slanted, blood-red writing, dark backgrounds. Heck, even his bio photo is black and white, and notice he’s not smiling.

Why? Because he writes horror/suspense.

Sure there are outliers.

Some people do venture outside the realm of their genre, but it’s usually after years (usually decades) of success.

For example, John Grisham wrote Skipping Christmas, obviously not a riveting court drama, but 12 years and 10+ books after the success of Blockbusters like A Time To Kill, The Firm, and The Pelican Brief.

James Patterson wrote Suzanne’s Diary For Nicholas, not exactly a murder mystery, 25 years and 10+ books after bestsellers like Along Came A Spider, and Kiss The Girls.

So, it does happen. Writers do write outside their genre.

True fans are hard to come by.

Whether you’re a writer, a violinist, a computer programmer, or a locksmith, it doesn’t take millions of fans to be successful.

Here are Kevin Kelly’s actual words that inspired the idea:

Last I checked Hope In Every Raindrop was closing in on 50,000 purchases (granted A LOT have been during special promos where the book was free), but it’s fairly easy to see that 10,000 readers is within reach. If you look at my Facebook page, you’ll see close to 2,000 likes and that’s probably a more accurate number of my consistent readers (i.e. readers that will also read Faith In Every Footstep and In Her Eyes.)

I love my readers.

Honestly, I love you guys.

Not only do you support me and make writing possible, but you’re encouraging and gracefully critical.

Many of you have reached out via email or Facebook messenger to drop me a line, and I do my very best to respond to every single one. Dialogue with my readers is usually the best part of my day/week.

And it scares me to think that I might lose some of you.

I don’t know what the future holds.

I don’t have any hard and fast dates yet, but I know when those projects are complete I don’t want to write another romance or dog book. I’m not saying my future stories won’t involve romance or dogs, but I want to go in other directions.

There is a fantasy series (think along the lines of Harry Potter) that I’ve been fleshing out for about 2 years now, but I also want to write non-fiction.

Note: I want to clarify that I don’t intend to stop publishing fiction. However, you will notice the themes on my blog begin to change, and I plan to use it as an outlet for my non-fiction passions.

Many of you don’t know this, but my first foray into writing was via poetry and short stories from the likes of Jack Kerouac and Richard Brautigan. I don’t think I’ll ever return to those days, but that is what led me to transcendentalism found in the essays of Emerson and Thoreau, which in turn took me down the path of stoicism.

I need to answer some questions. I need to delve into subjects like friendship, truth, purpose, love, and character.

I’m scared I’ll lose readers if I start exploring or blogging about subjects that might detract from my fiction novels.

I’m scared I won’t have a coherent brand, and that I won’t be able to find new readers.

I’m scared if I publish a work of non-fiction that people will browse my Amazon profile and quickly turn away when they can’t find a consistent theme.

Even so I have to do this. It stares at me daily like a single pinprick of light in a dark tunnel.

I could hide all this from you (my reader).

I could work this out alone in that dark tunnel.

I could keep publishing fiction and go about my day. But then I’d be nothing more than an actor in the play of my life. At some point the curtain has to close, the actor has to take off his mask and bow before the audience.

I just hope you all will come along for the ride.