I love movies. I’m literally counting down the hours until Captain America: Civil War (there’s only 40 hours left, as of posting this!).

And since summer of the season of blockbusters, I thought it would be fun to share my top three favorite movies from (almost) every genre. 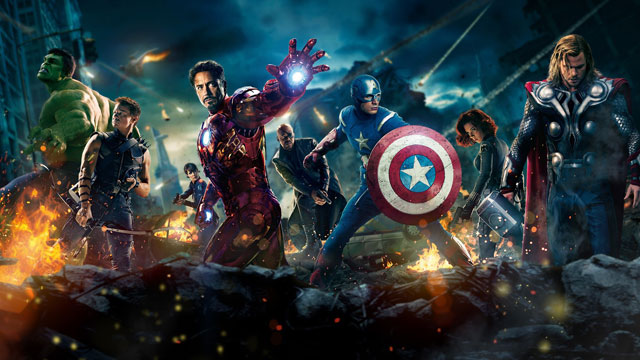 Before we get to the lists I want to offer a couple disclaimers.

First off, I’ve seen almost every movie (not counting horror movies) released in theaters in the last fifteen years. Not to mention the countless movies from the 80s and 90s. Does this make me a movie critic? Absolutely not. All I’m saying is I’ve seen thousands of movies, enough to put together this list with a pretty good set of data based off personal experience.

Secondly, this list isn’t meant to be a best of the best movies list. IMBD and Rotten Tomatoes already have that covered. These are just my favorites, pure and simple. While each movie may not be teh best, they are all incredible, and I guarantee you’ll find some gems on the list that you haven’t seen.

Lastly, I know the title says “My Top 10 Favorite,” but you’ll notice some genres have a few more and some a few less. That’s just the way it goes!

Kurt Russell was the definition of badass in Soldier.

I’m not sure anyone can ever make a better animated movie than The Lion King.

Sorry, this might be another disappointing list for some of you. I just have a hard time getting into comedy, especially newer comedies.

It’s going to be hard to ever beat the end of Se7en. Seriously, if you haven’t seen this movie be prepared for an unforgettable psychological thriller.

Whether or not you enjoy video games, watch King of Kong. It’s one of the most entertaining documentaries I’ve ever seen.

This was far and away the toughest genre to narrow down to just ten. So, I ended up nearly doubling it 🙂

By the way…the best movie song ever goes to The Last of the Mohicans. Holy cow it’s good.

I have a feeling this list is going to grow pretty quickly with all the Marvel and DC movies coming out. Not to mention another Harry Potter movie soon too!

But, I don’t know if it gets any better than The Dark Knight.

I’m going to be 100% honest here. When previews of scary movies come on in the theater…I close my eyes. There are only a handful of horror movies I can remember watching, and just typing them here means I might be sleeping with the lights on.

Believe it or not, but you can watch the full movie of Can’t Buy Me Love below. 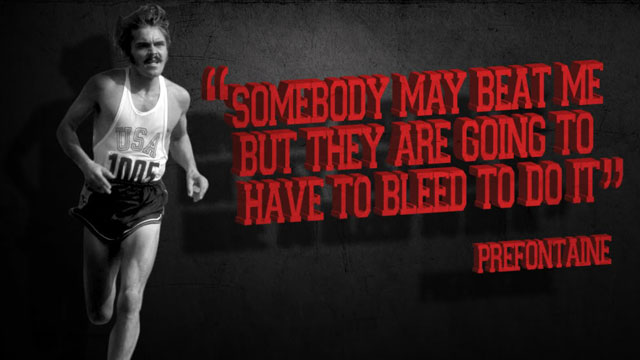 If you want to see some more awesome sports movies, check out my list of top running movies here.

Most people will tell you the best line from Tombstone is the part when Doc confronts Ringo, and says, “I’m your Huckleberry.” While that may be the most popular, the following is far and away the best.

Which one is my absolute favorite?

That’s tough. For the longest time it was Rudy.

However, I’ve probably watched Tombstone, Eddie and the Cruisers, and Without Limits more than the rest. I won’t cop out though and say it’s too tough to pick one (thought it really feels that way).

Ultimately I think I’d have to go with Without Limits, which is why I ended up writing a book like In Her Eyes.

I’d love to know which movies you think I left off the list, or which ones you totally disagree with. Let me know in the comments below.